33-year old Jane is a mystery novelist who is known as a habitual false reporter to the police in town. Her only friend is police officer Rock-hwan, who has had a crush on her since childhood. One day, Jane hears a scream of help from an apartment upstairs and reports that a serial killer lives above her but no one believes her. Convinced that Jason, the handsome man living upstairs, is a serial killer, she asks Rock-hwan to help follow him around with her. But as she learns more about Jason in her pursuit to uncover the truth, she begins to fall for him. Seeing her in this state, Rock-hwan feels a tinge of jealousy. 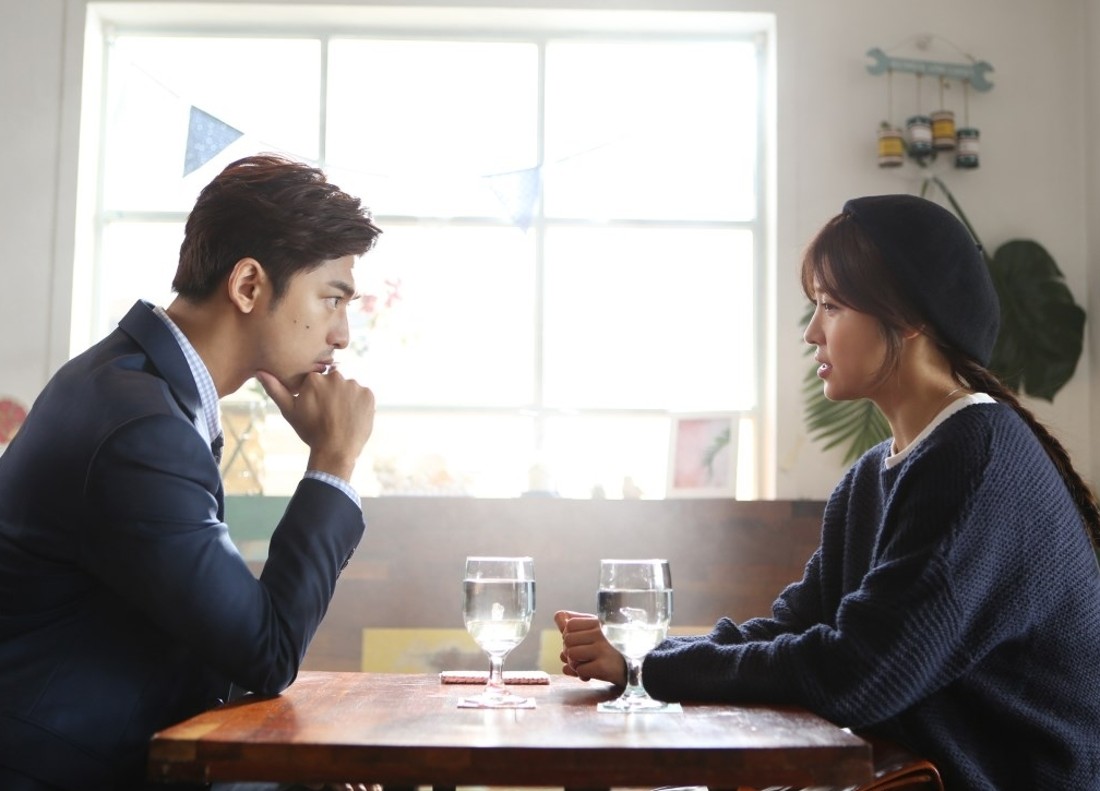