'Hoon', a wandering high school student, is a very talented street dancer.  When he went to an entertainment agency with his best friend Jong-yun, he became a trainee.  He fell in love with 'Jin', a trainee for a girl group, at first sight.  While pursuing his love and dream as a dancer, the entertainment agency was worried that Hoon might become a setback for the debut of Jin and expelled him.  Hoon starts studying for a civic service exam and sees the chance to compete at <The Street Star>.  Hoon and Jong-yun get back together again and start organizing a team for the competition. 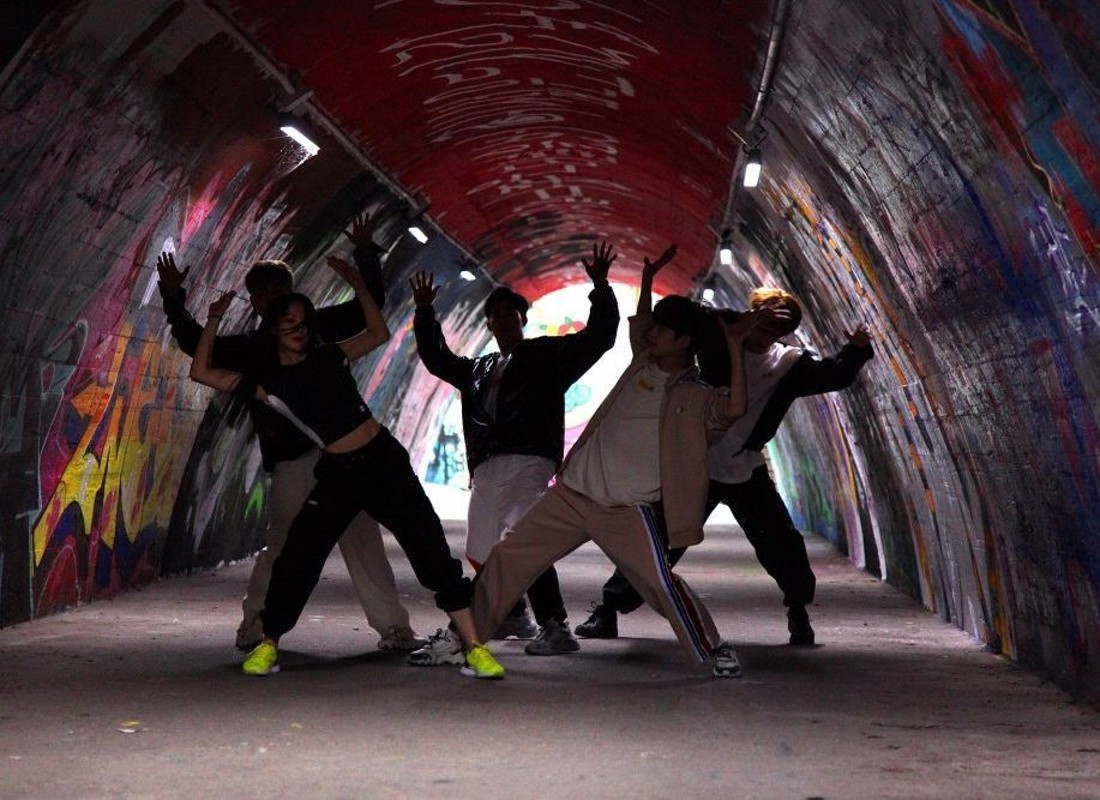