At DMZ (De-militarized Zone) of the Korean peninsula, a group of military officers found missing or dead, brutally attacked. A special force unit of an elite squad is assigned to uncover the mysterious case in 24 hours. During the mission, officers get disappeared one by one, and they get a chilly feeling that they are being hunted by an unidentified enemy. 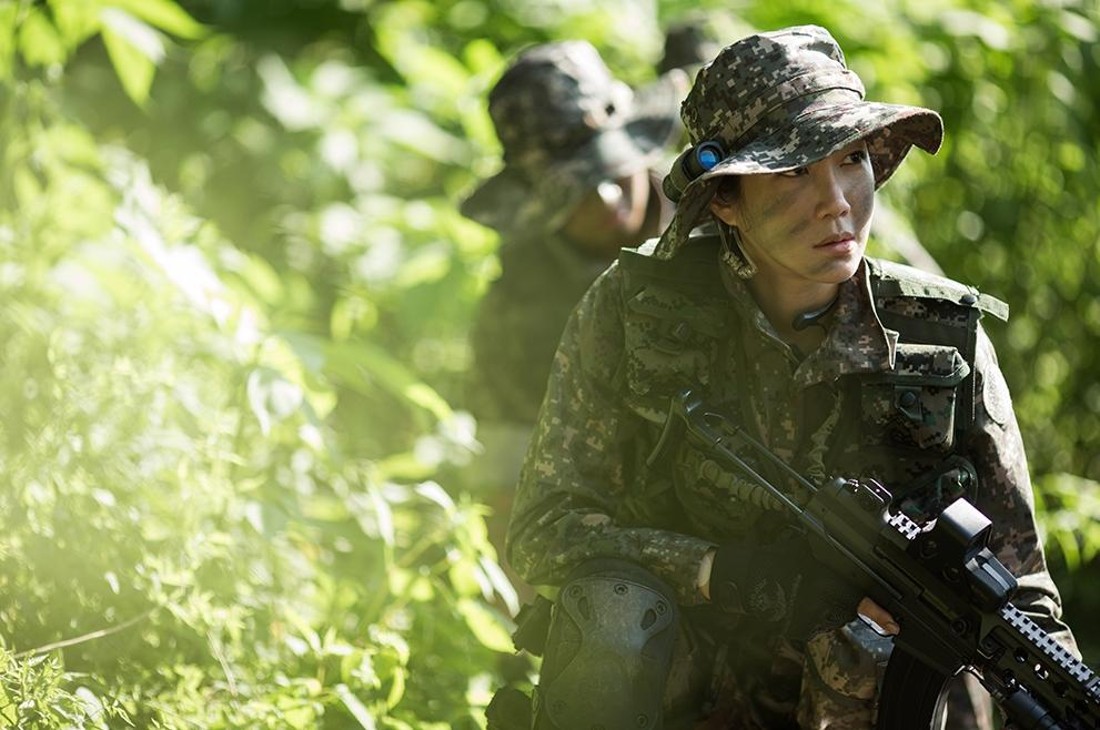