The secret that everybody knows about but doesn't talk about...!

In-su has the special power to see ghosts but he became a loner ever since he left his hometown after he saw the ghost of his dead childhood friend. Tired of feeling alone, In-su returns to his hometown to live with his exorcist uncle Sun-il. However, In-su's school life is not so easy because of his former elementary school classmate Hae-chul who keeps harassing him.

Then one day, In-su meets a girl ghost  who lost her memory and roams around the school. He opens up to her as they build up a quite special friendship and gradually accepts his power to see ghosts which he once thought of as a curse.

In the meantime, students mysteriously go missing one by one while the story of the strange bloody mask ghost spreads throughout the school. While In-su follows the incidents, he slowly becomes aware of the horrible truth behind the relationship between the girl ghost and the mask ghost that even the girl ghost was afraid of. 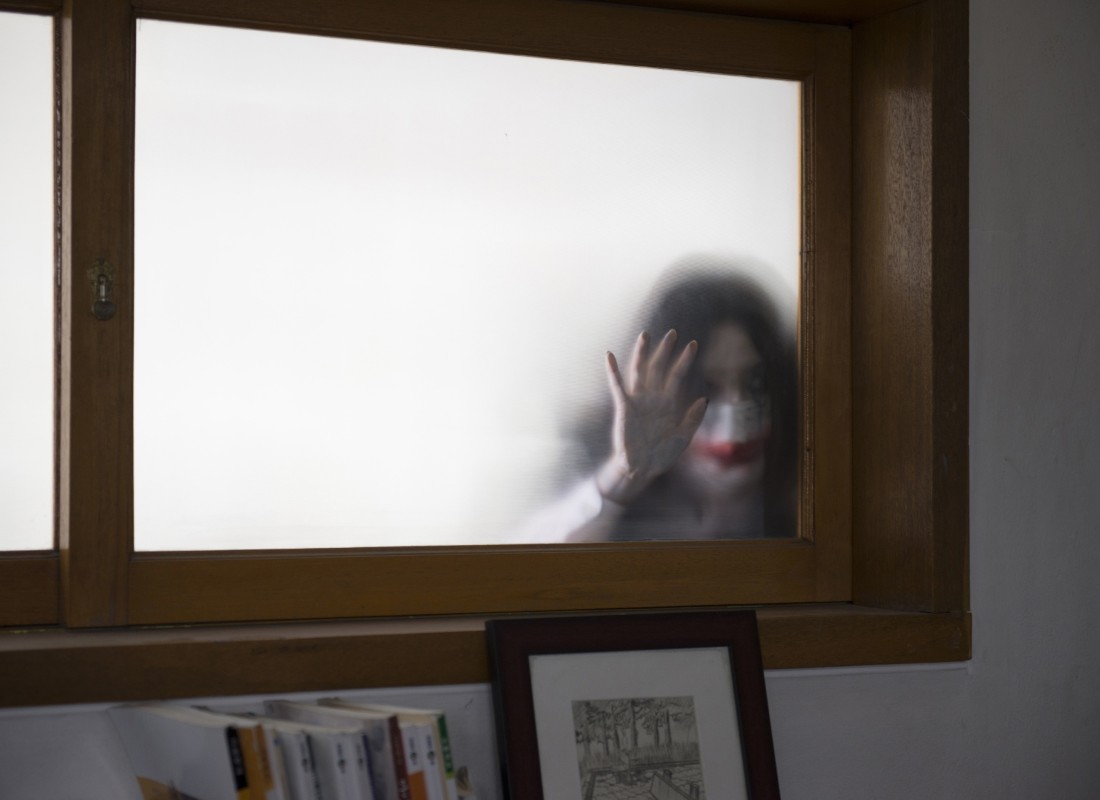